Under the Income Tax Act, one can categorize income earned under five significant heads. Hence, the proper classification of income is essential owing to the various methods of calculation. Among these types of income, one can be termed Speculative Income. What is Speculative Income?

It is necessary to correctly categorize income earned, following the various methods of computation of taxes, incentives, and deductions.

Through the thorough calculation of the income, one can put them under the categories of income earned from business, salary, property, capital gains, or other sources.

According to the Income Tax Act, Speculative income is the kind of income that results from a said ‘Speculative Transaction.’

If someone could define the phrase ‘Speculative Transaction,’ it would be interpreted as a type of transaction where the said contract includes the records of sale or purchase of certain assets such as shares, stocks, or commodities over a fixed period.

For example, in the case of the shares of intra-day trading, it can be considered the simplest example of a Speculative Income source since there is no such delivery or exit from the trading profile. The entrance and exit of sales can be traced as the same day and are not entered in the Demat Account.

The term ‘intra-day trade’ refers to the process of trading that takes place within one day or 24 hours. Owing to the scenario where no delivery is seen to take place, it can be categorized under the head of ‘Speculative Transaction.’

The points stated below are certain transactions that have been expressly prohibited from being manipulated as Speculative transactions under the Act.

A hedging agreement concerning merchandise or raw materials. It is an agreement an individual enters during the production or marketing of their business, concerning raw materials or commodities, to restrict loss.

Such said loss may occur due to anticipated pricing inconstancies about their arrangements for the actual delivery of manufactured goods or the commodities sold by them5.

This is an agreement about stocks and shares an individual dealer or investor enters to restrict loss in their stock holdings and allocations through value inconstancies.

This is an agreement for an individual who is a member of a particular forward market or stock exchange during any transaction such as jobbing or arbitrage to restrict loss that may appear in the regular course of their business.

A forward market is a type of marketplace that installs the price of a financial tool or asset for scheduled delivery.

A transaction that is conducted electronically on screen-based operations through a verified broker according to relevant laws and supported by a time-marked contract.

It symbolizes unique client identity and PAN number concerning trading in derivatives as referred to in the Securities Contracts Act of 1956.

A transaction that is conducted electronically on screen-based operations through a verified broker according to relevant laws and supported by a time-marked contract.

It symbolizes unique client identity and PAN number concerning the trades in commodity derivatives born out in an acknowledged association that is liable to commodities transaction tax as mentioned under Chapter VII of the Finance Act of 2013.

Suppose a taxpayer is conducting many businesses simultaneously, besides a speculative trade. In that case, such speculative business of the said taxpayer is necessary to be deemed as discrete and separate from any other firms conducted by the same taxpayer.

Treatment of loss from speculative business

Loss under Section 73 of the Act

What is Eligible Transaction?

‘Eligible Transaction’ is defined below:

‘Eligible Transaction’ for commodity derivatives is defined below:

At what point is Audit Mandatory?

Hence, the applicability of tax audit in the case of F&O Trading complies with the following:

In the case of Loss from F&O Trading:

If any individual is trading in the stock market regularly (mainly non-delivery trade), the returns obtained from it can be categorized as follows:

Taxes levied on share trading in these cases are similar to the business income tax. According to the tax group they fall in, a person can tax the profits earned on F&O trading, whereas they can put off the losses on such F&O trading against business profit.

According to Section 28, it is clear that speculation business should be separate and discrete, while Section 43(5) describes the term speculative transaction.

Hence, a single transaction made instead of actual delivery is not sufficient as per section 28 of the Act.

F&O or Futures and Options in the subject of shares or commodities is not considered a speculative business if it is a qualified transaction, as mentioned in the sections of the Income Tax Act and executed in a recognized Stock exchange or a renowned association.

All the transactions implemented must be recorded, such as buying and selling, electricity and phone bills expense, Demat charges, etc.

If a trader is involved in various trades such as intra-day, F&O Trading, investing in MFs, one should disclose the business income earned from each clearly since the tax treatment is different for each type of trade.

We can categorize the everyday expenses depending on the amount of time spent on these various types of businesses by taxpayers.

How can we calculate turnover for a ‘speculative business’?

Ans: In the case of speculation business, the aggregate of both positive and negative differences in the business’s turnover.

What is meant by the term ‘speculative loss’?

How does one tax speculative incomes?

Ans: According to Section 43(5) under the Income Tax Act of 1961, we can consider an intra-day trade as speculative, and the income earned from it would be either speculative loss or profit. Tax levied on income from such speculation is done at regular rates like other businesses.

How does one define a non-speculative business?

What does speculative trading mean?

Ans: Speculation is the name given to trading in an asset or handling a financial transaction with a risk of loss. The goal is to take the highest advantage of rate inconstancies in the market.

Can we consider Dabba Trading a speculative transaction?

Ans: Dabba trading, where the broker assists the taxpayer in dealing outside the stock exchanges is considered a speculative transaction.

What are some exceptions considered in the subject of speculative income?

Understandably, under the Income Tax Act, 1961, speculative income is a complex deal and, at times, can be pretty risky. The taxpayers have to administer several transactions and their actual reliability as a speculative business.

One should be meticulous with all the clauses to conclude which transaction is speculative and file the tax and other approved purposes accordingly. 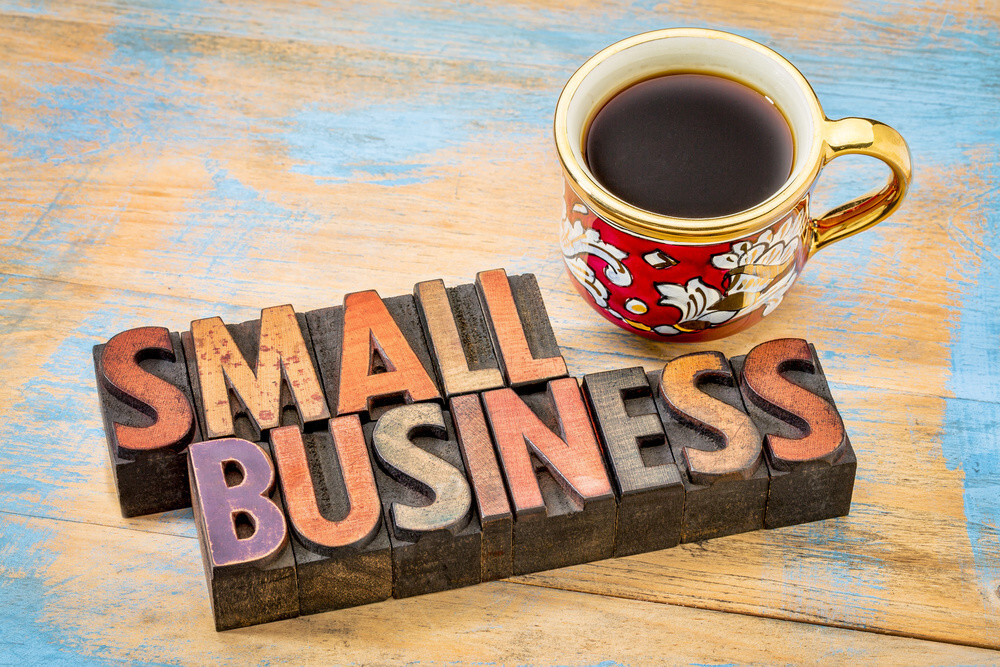