Jupiter Jayne’s New track “The Day I Met U” is the tenth piece of music that the music artist has released to date. He is one of a kind musician who knows how to blend Electronic Dance music and Pop perfectly. His new song has strong, relatable lyrics with a dreamy dance vibe to it. “The Day I Met U” is laced with regret and past. Jupiter has written this song by taking inspiration from his bad past.

He was born in South Africa as Bernard Gunter. From his childhood, he had been incredibly talented; he learned how to play the Piano. He used to play for his family and friends during events. Jupiter also started composing music with the help of music production software Magix Music Maker. Since then, he knows how to work with groovy dance beats and funky lyrics.

He has many unfinished and unreleased music compositions. But “The Day I Met U” is the tenth released music track of Jupiter. It has got fantastic beats to dance to. Even though the music gets too loud at times, anyone who is a fan of EDM is going to love Jupiter’s music.

Jupiter moved to LA to pursue his dreams of being a singer, music producer, and songwriter. He is currently doing immensely well in his chosen career. The effort he puts into his music clearly shows because his songs are always honest and relatable. He is also working on new music that he will release soon in the future. 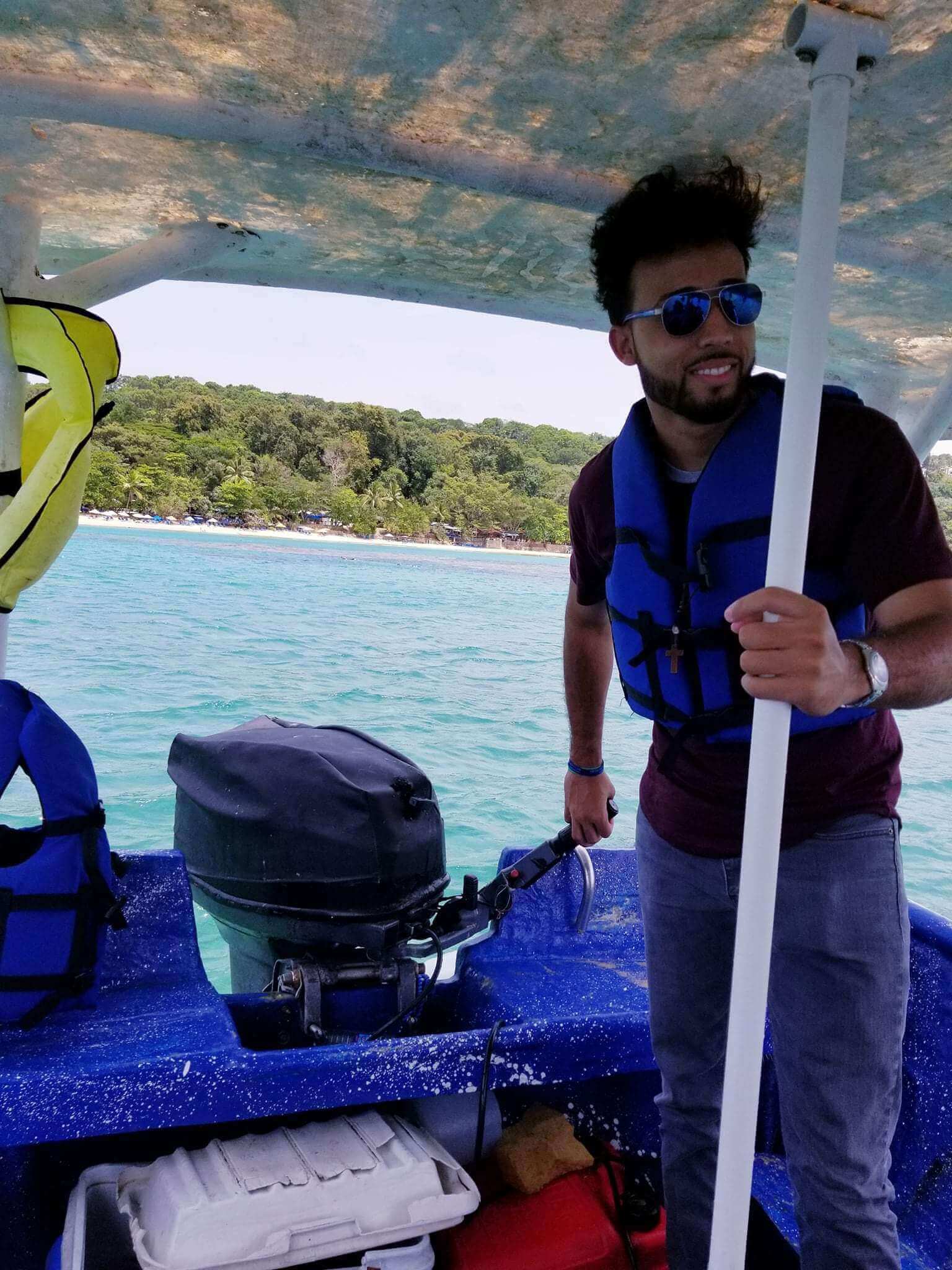