Realme has been teasing the new Realme GT 5G (aka Realme Race) for a long time. Last year while Qualcomm Tech Summit, Realme announced the collaboration with Qualcomm to launch the Snapdragon 888 SoC-equipped smartphone by the Q1 of 2021. Realme today launched the Realme GT 5G with a 120 Hz display, Snapdragon 888 SoC, and a 64-megapixel camera in China.

The smartphone will only be available in China mainland only. Right now, there are no intentions of Realme to introduce the smartphone to other markets like India, the EU, or the US. The smartphone is currently available in China with a price tag of 2,899 Yuan, which means 448 USD. Although there are negligible expectations of Realme to introduce it in the global market, and for a percent, if we consider the probability, the price will be much higher than the China pricing. The Realme GT 5G features a 6.43-inch Super AMOLED display with a refresh rate of 120 Hz and touch response/sample rate of 360 Hz. The screen is a Full-HD+ display with a resolution of 1080×2400 pixels and an aspect ratio of 20:9. The display houses a small punch-hole cuttout for selfie camera. The display also houses an under-display fingerprint sensor for better and fast security. 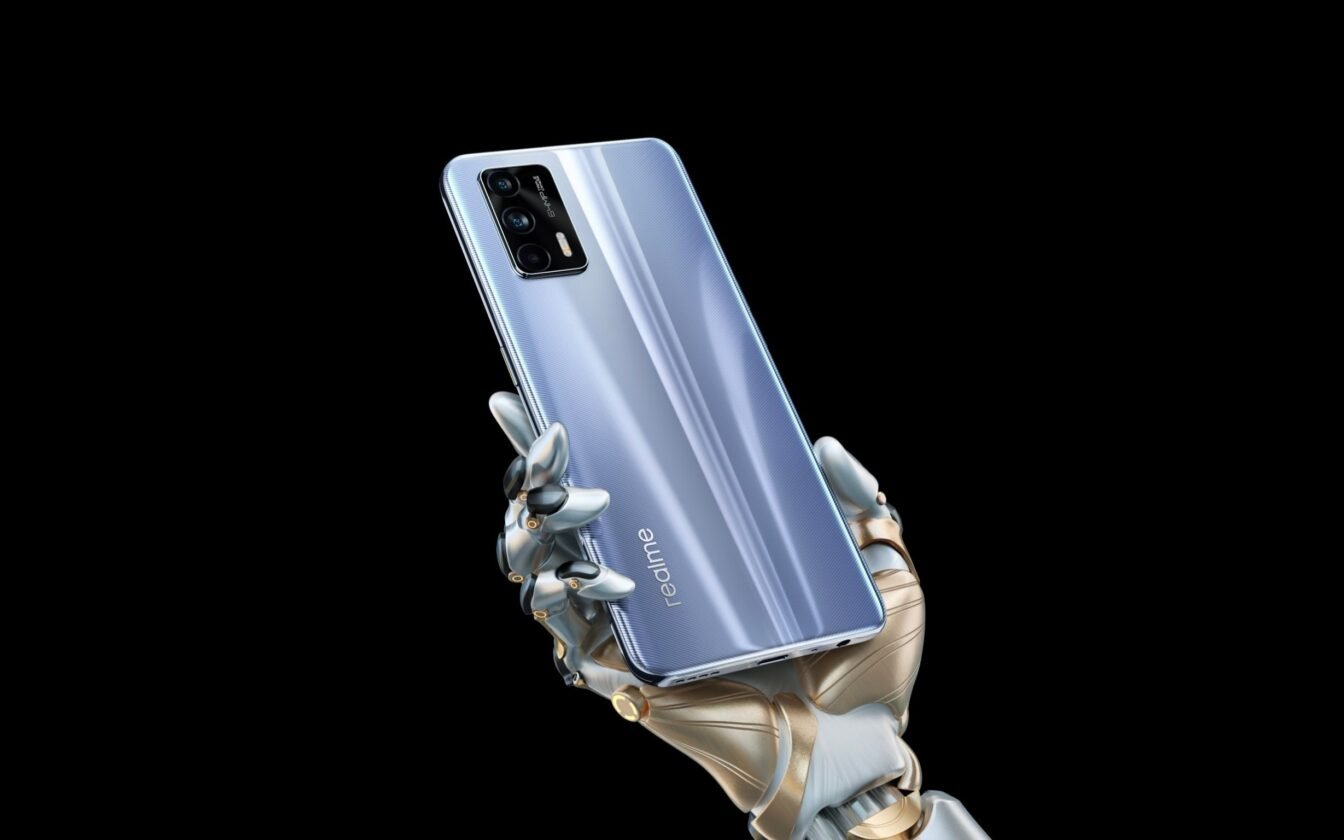 The smartphone comes in a battery capacity of 4500 mAh, supports fast-charging up to 65-watt (adapter included in the box). And according to Realme, it can charge the device up to 100% in less than 35 minutes. For cooling and heat dissipation purposes, Realme included a 3D tempered liquid cooling, that can lower the temperature up to 15-degrees. The smartphone has the latest Realme UI 2.0, running on top of Android 11. 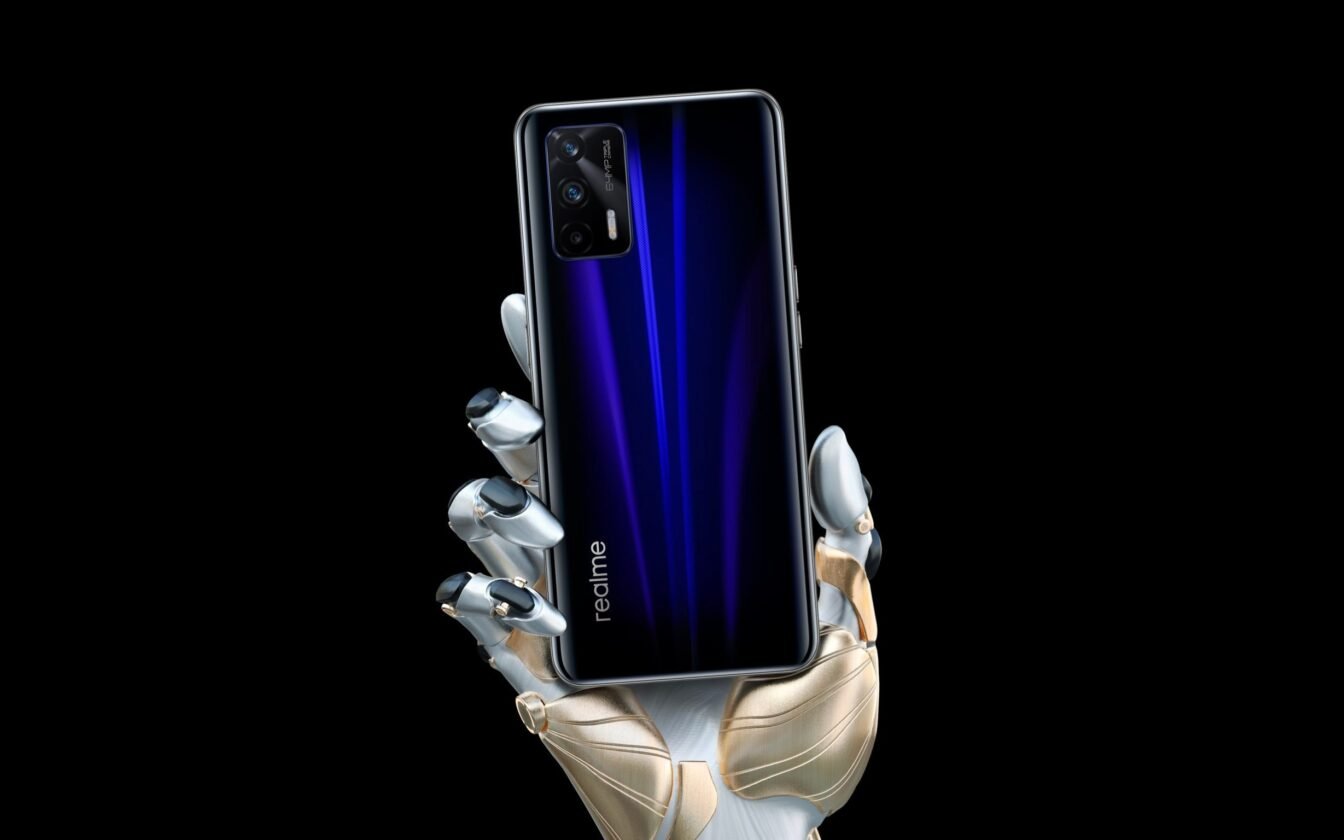 Other than that, the smartphone has all the basic connectivity options and sensors, like Wifi 6E, 5G, Bluetooth 5.2, dual-band A-GPS, fingerprint (under display, optical), accelerometer, gyro, proximity, compass, etc.

The smartphone is already available for pre-orders and will be available on 10th March for sale. 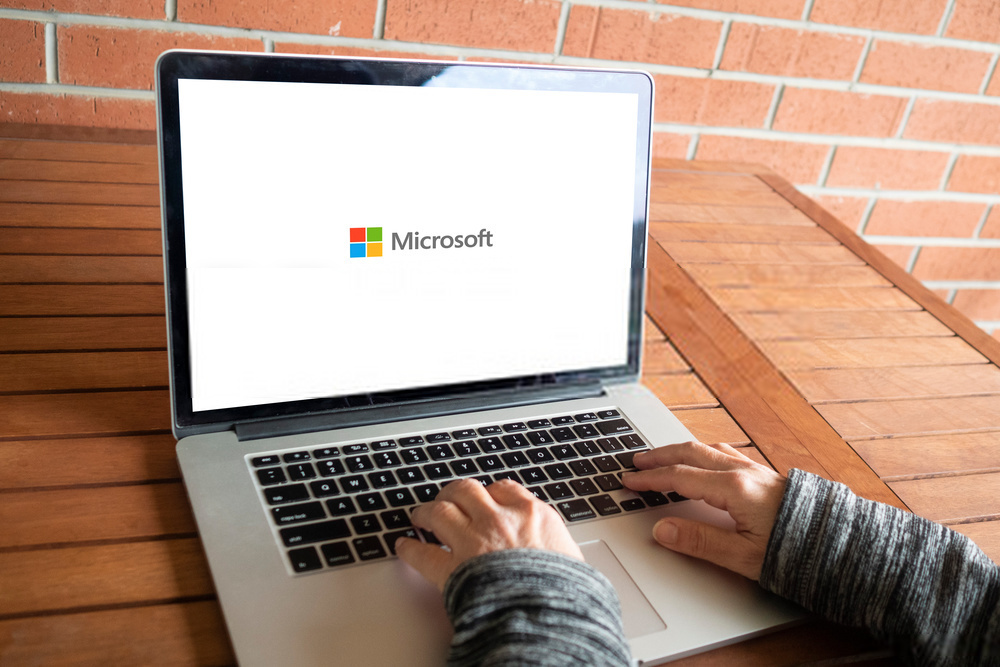