One of the best Xiaomi flagship smartphones last year was Mi 10 Ultra. The looks, the design, the specification, the pricing, everything was top notch. Xiaomi announced/launched the Mi 11 a couple of weeks ago with a ton of flagship specs. Now, it’s time for the Ultra model of the Mi 11. Certification suggests that Xiaomi has passed the certification in Indonesia and soon going to launch the Mi 11 Ultra globally.

Yes, you heard it right, Xiaomi is going to launch the Xiaomi Mi 11 Ultra globally, as the model number which was recorded in the certification was M2102K1G, and the ‘G’ as the end means global model. Mi 10 Ultra was made available for China Mainland only, but it doesn’t seem like the case for Mi 11 Ultra.

Right now, there is no official information regarding the specifications, but last month a leaked video did give a few hints on the expected specifications. Most probably, Xiaomi Mi 11 Ultra will the second and last flagship for the year 2021. Expected specs include a 6.81-inch WQHD+ AMOLED display with a refresh rate of 120 Hz. A few more reports suggest that the Mi 11 Ultra will have IP68 water and dust resistance. 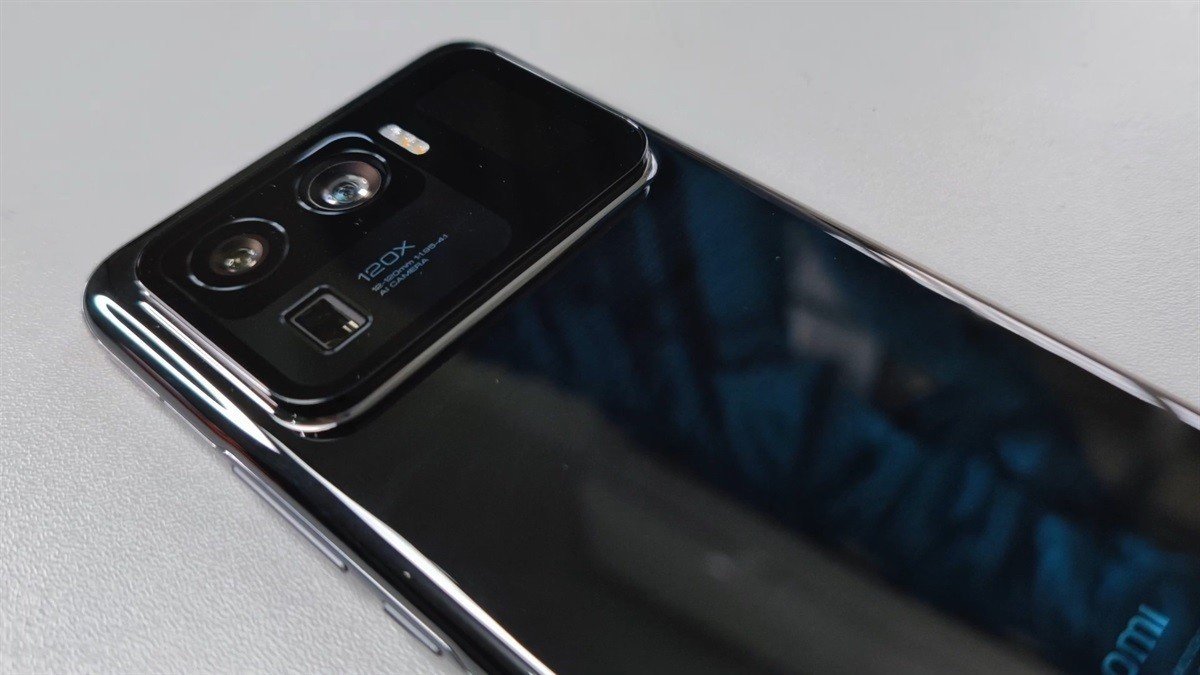 Under the hood, it will be equipped with the latest Snapdragon 888 SoC. Other than that the device may include a 5000 mAh battery with up to 67-watt wired as well as wireless charging and 10-watt reverse charging.

I think, it will shine in the camera department, as other specs seem similar to the already launched Mi 11. According to the IceUniverse, the smartphone will reportedly the first smartphone to include the 50-megapixel Samsung ISOCELL GN2 sensor, which will be the biggest sensor to put inside a smartphone. Other than that the smartphone will also include a 48-megapixel periscope lens with up to 5x optical zoom and up to 120x digital zoom, and lastly a 48-megapixel ultrawide sensor.