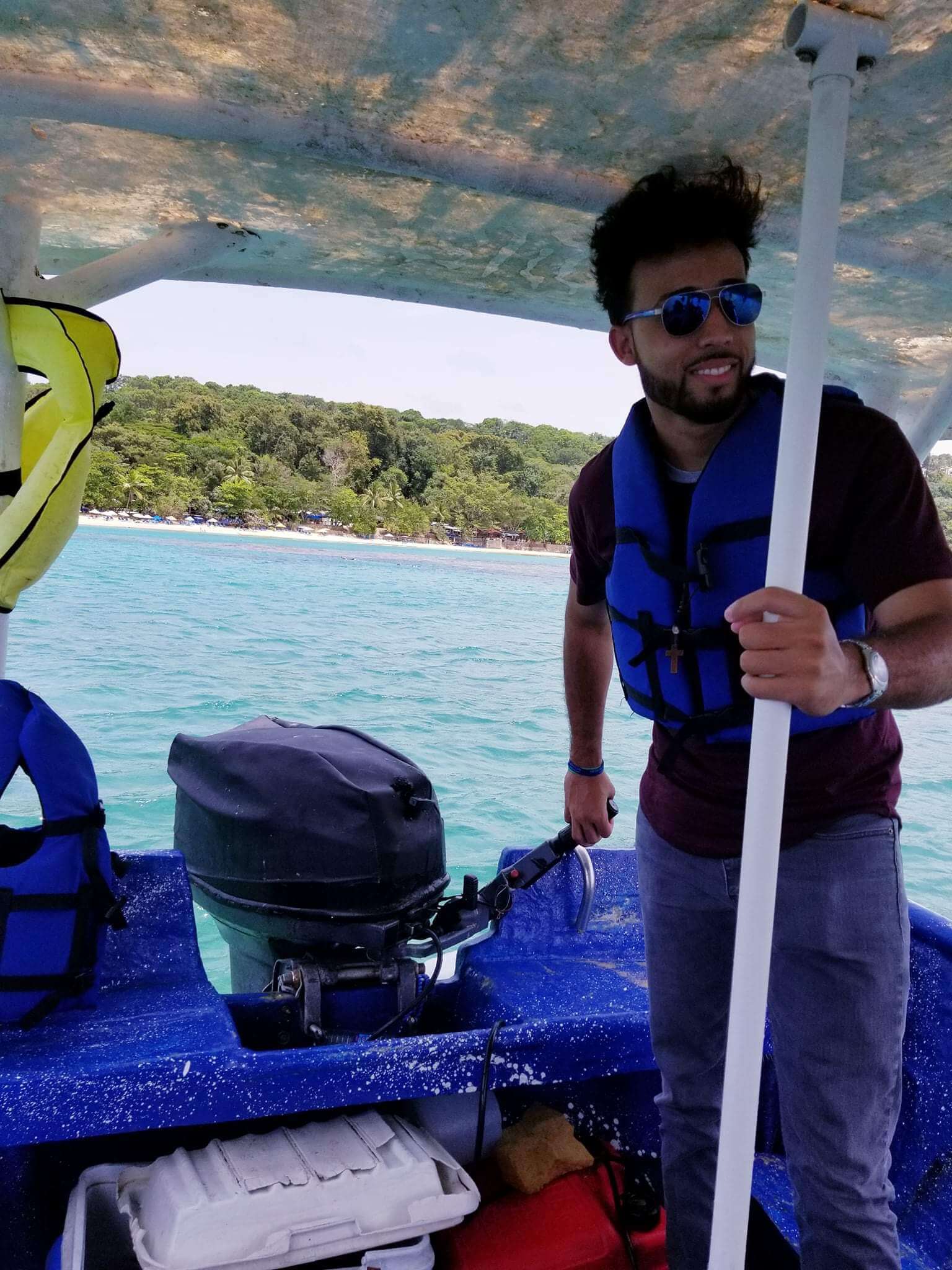 Edwin Hernandez is trending in the news for creating entertaining content in his YouTube videos. His professional name is EdwinElCapoTv. This influencer is a Dominican, born on March 18, 1994.

He has made his mark on YouTube as an entertainer, a prankster, and a Latin actor. He is a top entertainment influencer in the United States with a massive fanbase of  596000 people and an engagement rate of 0.03%.

This New York-born YouTuber has won fame in the entertainment world. He is now an internet celebrity after his posts became viral on the internet. His most liked video is the one where he acted as the winner of the mega millions lottery.

He presented himself genuinely in this video, which brought him fame and popularity in the digital world. He has also been in TV shows like Caso Cerrado on Telemundo. His talent has made him successful and famous on social media platforms like YouTube, Facebook, TikTok, and Instagram. 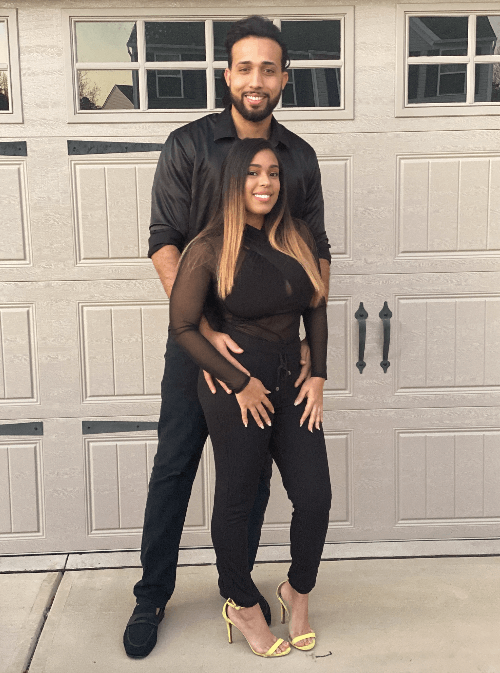 Many of his YouTube videos have got millions of views where he has pranked people as an Uber driver. He acts like a mad Uber driver and pranks people. His success is a result of his high level of creativity, spontaneity, and genuineness.

His recent project, called Karaoke On Wheels, features his interviews with famous Hispanic and Latin artists, and he does karaoke with them. He is in a romantic relationship with another renowned YouTuber called MamiRosetv, who has 300k subscribers on YouTube and 115k followers on Instagram.

You can connect with Edwin on his social media platforms below: