The Samsung Galaxy E02 has been already listed on Samsung India’s official website. The device comes with a model number of SM-E025F/DS. This listing confirms that the device is likely to be launching soon in India. To recall, a Samsung smartphone with same model number was earlier, spot on both BIS (Bureau of Indian Standards) certification website and WIFI Alliance website.

To recall, the last Galaxy E-series phone was showcase in 2015. The last phone to launch was Galaxy E5 and Galaxy E7. Both of these smartphone falls under Rs 20000 price bracket. These smartphones came with Super AMOLED display and focuses mainly on cameras.

According to reports, The South Korean Smartphone makers are ready to bring back the Galaxy E-series into existence. The company is planning to launch more devices in this lineup. Previously, a rumor confirms about the presence of Galaxy E62. The Galaxy E62 is a mid-range smartphone. This smartphone was launch in India under Galaxy F series, namely Galaxy F62. 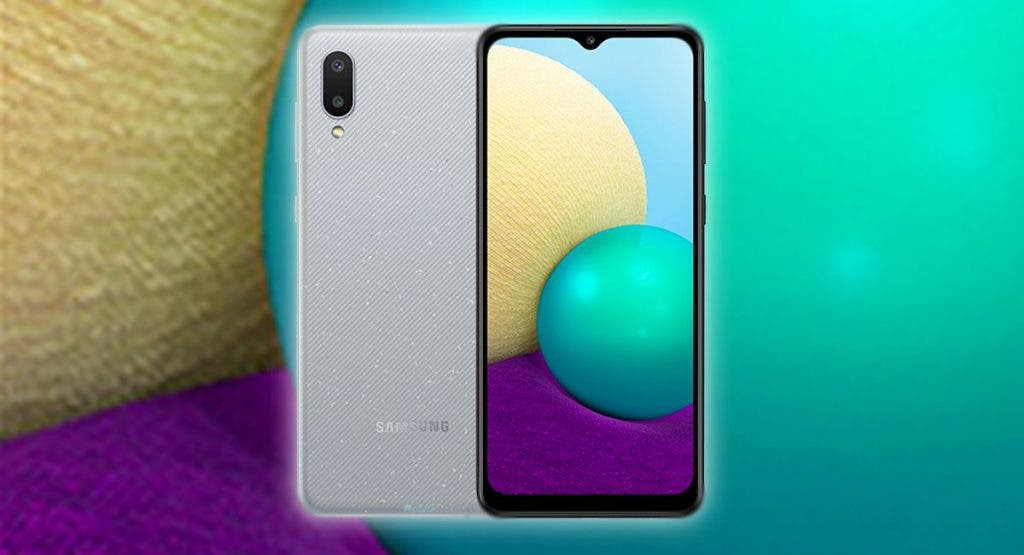 According to rumors, The company is planning to refresh its Galaxy E lineup in both budget and mid-range segment. The company will be launching more smartphones under Galaxy E series in near future.

However, The company has not reveal anything about this upcoming launch. There is no official information in regards to the specification and pricing of Galaxy E02. But, rumors say that the device is likely to launch under Rs 10000 in India. However, these are just wild guesses looking at the above listings. The company is also hoping to launch the Galaxy A52, A72 in the country in 2021.