The invite poster comes with a tagline “Awaken Colours“. However, this tagline does not clarifies anything yet. Other than this tagline, the poster shares the launch date and launch time of the new upcoming Find X3 series. Additionally, The device details has been already leaked online.

The top-end model of Oppo Find X3 Pro is likely to feature a 6.67-inch OLED QHD+ display with a 120Hz refresh rate. Also, This flagship smartphone is likely to be power by Qualcomm’s Snapdragon 888 SoC. This chipset will pair-up with upto 12GB RAM/ upto 256GB of internal storage. The design render has been already leaked by 91Mobiles. The new design leaks confirms that the Oppo series is likely to follow similar design pattern as that of iPhone 12 series.

Additionally, The upcoming Oppo Find X3 Pro and Find X3 Neo is likely to feature a curved edge-to-edge display. The Pro variant of Find X3 series is likely to come with a quad-rear camera setup. This quad-camera setup may include a 50-MP Sony IMX766 camera sensor along with 13-MP telephoto lens. Additionally, the smartphone will also features a 3-MP Marco lens with 25x zoom capability.

The Oppo Find X3 Pro is likely to packs in a 4,500mAh battery along with 65W of SuperVOOC 2.0/VOOC Air rapid fast charging. The device configuration is similar to that of OnePlus 9 series.

The official pricing for the upcoming Find X3 series has not be revealed yet. However, some leaksters confirm that Oppo Find X3 Pro is likely to be price between EUR 1000-1200 for the 12GB RAM model. The device will come in four color options. These color options may include Blue, White, Orange, and Black colour.

The base model of Oppo Find X3 Neo is likely to start between EUR 700-800 for the 12GB RAM model. Additionally, The 8GB/128GB variant will sell between EUR 400-500. The base variant will be available in two color options: Blue and Black colors. 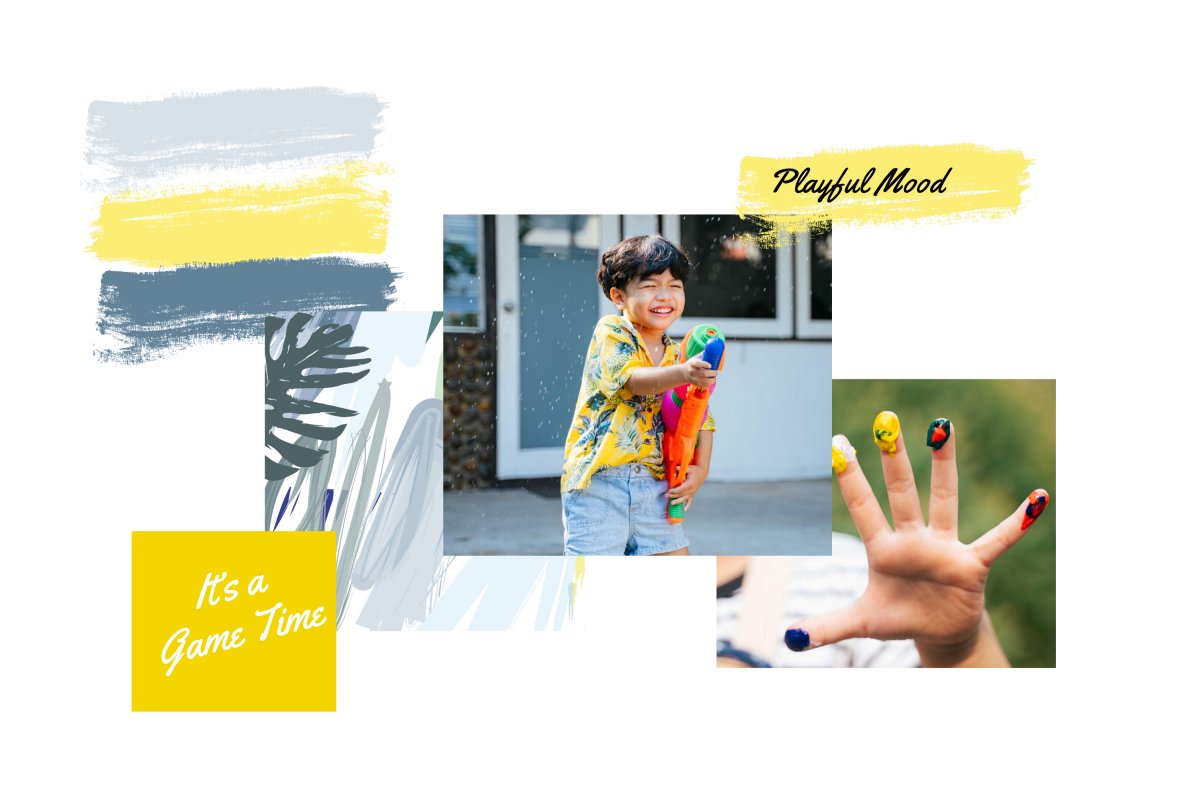