IPFS, which stands for Interplanetary File System, is an open-source, peer-to-peer decentralized hypermedia protocol that seeks to serve as a universal file system for all computing devices. Blockchain businesses are exploring and deploying Decentralized storage networks as a viable solution. It is a solution for storing your documents without relying on massive, centralized data silos that do not jeopardize fundamental values like privacy and information freedom. 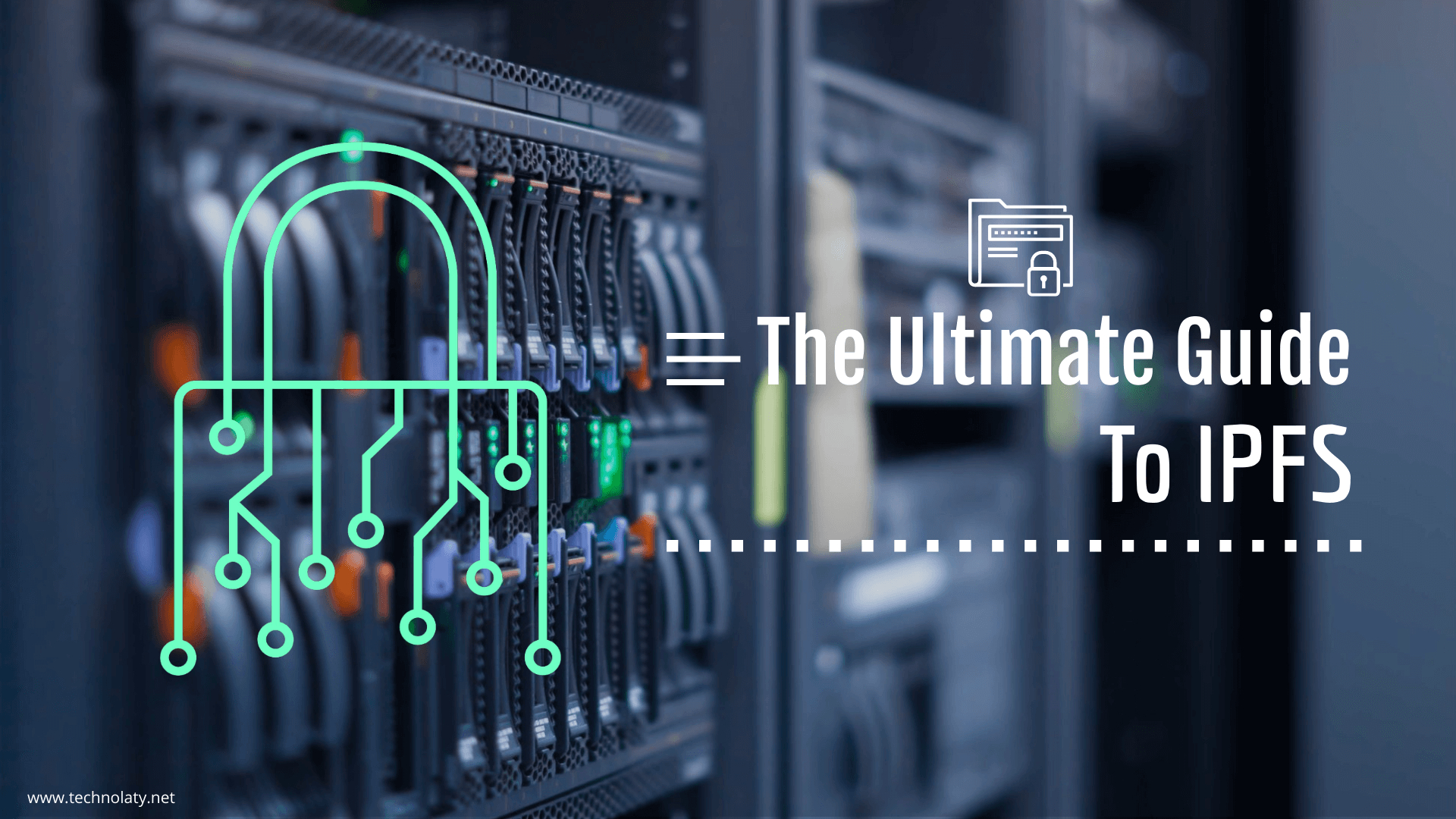 It is a complicated and ambitious initiative with significant and far-reaching ramifications for the future evolution and structure of the internet as we know it.

What exactly is the problem with today’s internet?

Today, when you visit a website, your browser (client) goes to the servers (host) that “serve” that page, regardless if they are miles and miles away. This is referred to as location-based addressing, and it works by revealing your location through IP addresses. This method uses a substantial amount of bandwidth, which costs both of us time and money. Moreover, HTTP only downloads a single file from a single server at a time, which is far less effective than downloading many chunks of the same file from separate machines.

IPFS can assist with these problems. It is a peer-to-peer and shared file system that, by replacing HTTP, has the potential to re-decentralize the internet. Censorship will be virtually impossible on the internet, and published content will not disappear at the whims of a provider or hosting network.

What Is IPFS and How Did It Begin?

The current Internet version is not nearly as decentralized as it was once. It is also based on some antiquated procedures, which have resulted in a slew of problems. The problems addressed by IPFS are those related to the HTTP protocol used on the internet.

If you’re new to HTTP’s role on the internet, it essentially underpins data communication across the whole network. HTTP was established in 1991 and implemented by web browsers in 1996. It specifies how messages are transmitted across the internet, how browsers respond appropriately, and how servers handle requests.

The following issues have arisen as a result of the existing HTTP implementation.

Consequences and Use Cases

As you can see, IPFS is a technically and philosophically sophisticated protocol with ambitious goals of revolutionizing data sharing throughout the internet. HTTP was a success in its own right, enabling the internet to reach its current heights. Still, new technologies are developing, and the necessity for a reformed and dispersed infrastructure has become apparent.