Realme GT 5G India launch is confirmed for November. The official launch news is approved by Realme India and Europe CEO Madhav Sheth. In an #AskMadhav online series episode, he confirmed that the flagship-grade Realme GT 5G smartphone would be showcase in India before Diwali.

The Chinese brand has also confirmed that it will be launching its first set of laptops in India by the end of this year. 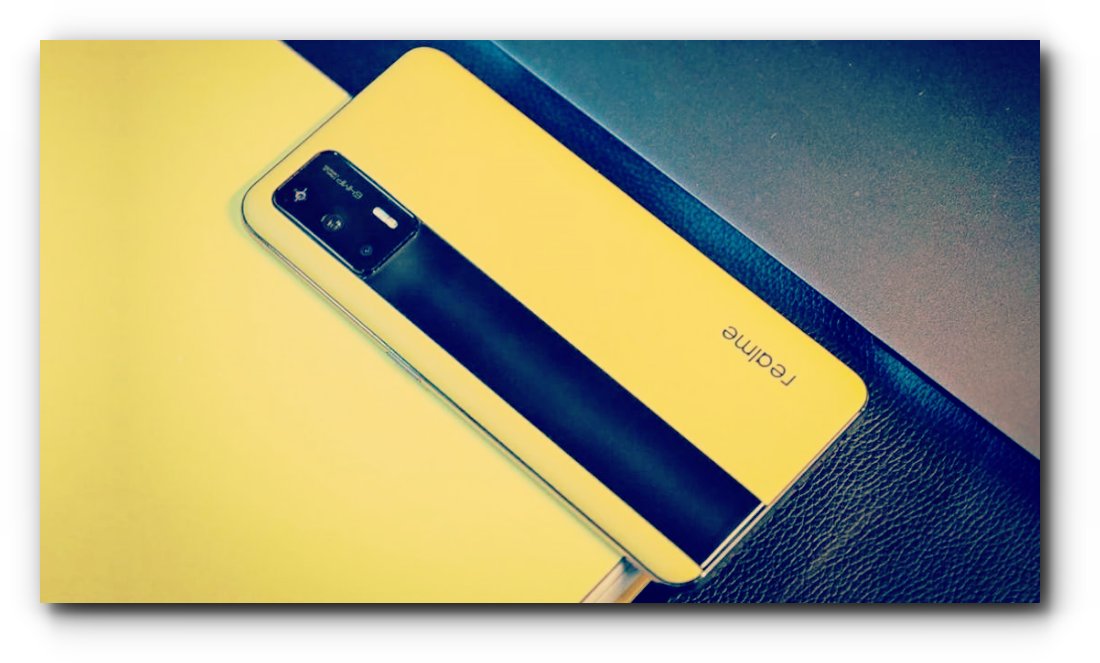 Meanwhile, Realme GT 5G comes as a premium segment phone from the Chinese smartphone makers. Additionally, this 5G phone was recently launched in Europe. In Europe, Realme GT 5G’s price starts at EUR 449, which is approximately Rs 39900. The Chinese brand launches Realme GT 5G in two variants with up to 12GB of RAM and 256GB of internal storage. The base variant with 8GB RAM and 128GB of internal storage comes with a price tag of EUR 449, which is approximately Rs 39900. The 12GB RAM and 256GB of internal storage variant are priced at EUR 599, roughly Rs 53250. According to reports, the Realme GT 5G will be launching in a similar price range in India. Additionally, this premium segment smartphone will compete against OnePlus 9, iQOO 7 Legend, and others.

The Global variant of Realme GT 5G supports a 6.43-inch Full HD+ Super AMOLED display. Additionally, this display comes with a 120Hz refresh rate. The 5G Phone comes with Qualcomm Snapdragon 888 chip. The chipset comes in pair with up to 12GB RAM and 256GB of internal storage. In terms of photography, The Realme GT 5G comes with a 64-MP triple rear camera setup. For selfies, the device also features a 16-MP front camera—additionally, the GT phone packs in a 4500mAh battery along with 65W fast charge support.

Realme Book to launch in India by the end of the year:

Besides Realme GT 5G phone, Realme plans to launch the Realme Book as the company’s first-ever laptop in India. The Realme Book is likely to launch by the end of the year 2021. Meanwhile, the company has not provided any specific launch date for the same. However, the company mentioned working on the first set of laptops for the consumers in the country.

Looking at the leaked design, the new laptop is likely to come with an Apple MacBook-like design. The device will feature a slim profile, flat edges, and a similar metallic finish. Currently, we don’t have many details about the Realme laptop except for the design, keyboard layout, and ports. The Chinese brand will be sharing more insights in the coming days. According to reports, the computer might be placed in the budget segment.