Virtual Reality is the next big thing in technology and will significantly impact how we view the world. While technology is still in its infancy, there are companies out there helping to shape how we interact with the world and each other using Virtual Reality.

VR app development is one of the most revolutionary technologies of the 21st century, and it’s here to stay. As its popularity increases, more and more products will be designed for this technology. This blog is an excellent place for you to learn about the technology and how you can start using it. We cover what it is, how it is different from Augmented Reality, and its future of it. 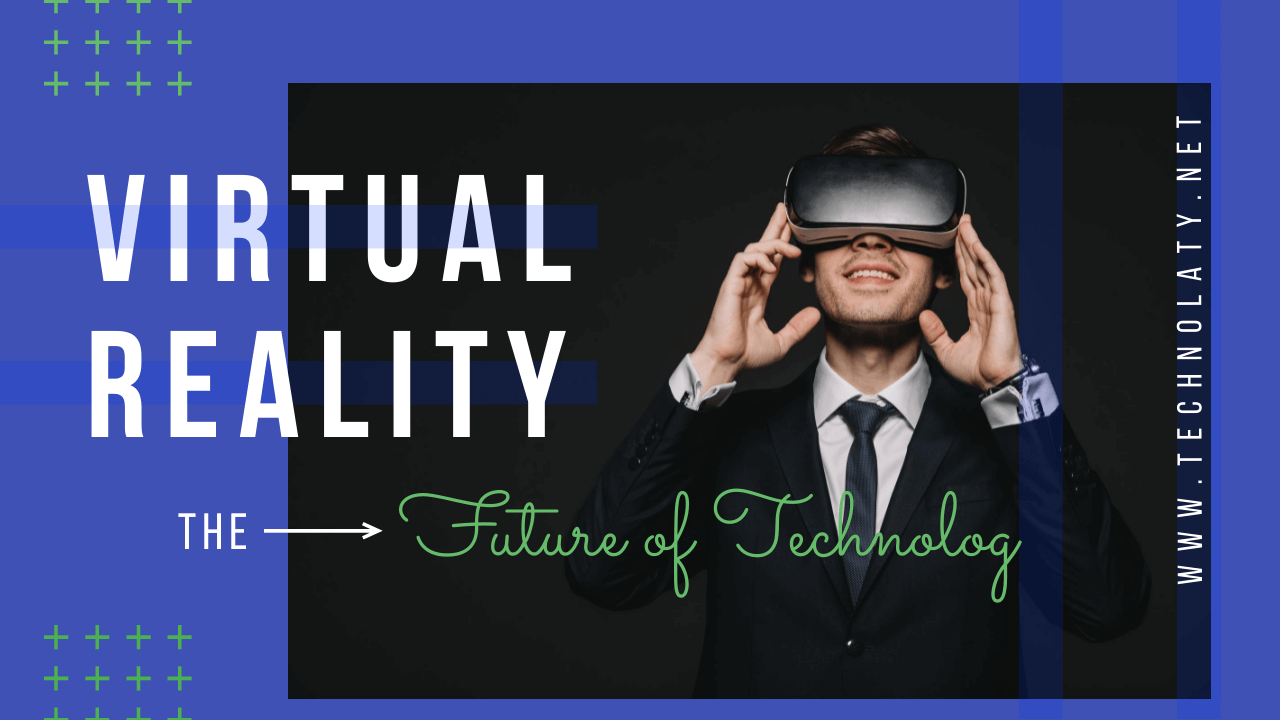 What is Virtual Reality?

In the future, we’ll all be wearing VR headsets, sitting at home, playing VR games, and watching VR movies. Right now, this is still the stuff of science fiction. Virtual Reality enables you to use your body, movement, and voice to interact with the virtual world, which you experience through a headset or glasses. It allows you to immerse yourself in a wholly digital environment, explore the digital world and interact with it.

In simple words, Virtual Reality (VR) is a three-dimensional, computer-simulated environment that can be explored and interacted with by a person. Virtual Reality artificially creates sensory experiences which resemble real-life experiences. The information is taken from the user’s perspective.

How Virtual Reality is different from Augmented Reality

Augmented Reality and Virtual Reality are impressive technologies that allow us to explore new, exciting worlds. However, there are distinct differences between VR application development and AR app development technologies.

You can’t move around in Virtual Reality, and you can get in AR. So, in short, AR is much more practical than VR. It is possible to create fully immersive Virtual Reality, but the technology that makes it possible isn’t cheap, and it’s not mainstream technology yet. Augmented Reality is all about layering the real world with digital information, and the best part is that you can use it on a smartphone.

Virtual Reality (VR) is a computer technology that replicates an environment, real or imagined, and simulates a user’s physical presence and environment to allow for user interaction. Virtual Reality artificially creates sensory experiences, including sight, hearing, touch, and smell. VR is most often used in entertainment applications such as gaming and 3D cinema. Still, it can also be used in other applications, such as architecture and design, education, and video journalism.

I believe VR application development will be the next big thing in technology and the future of gaming, education, medicine, and every other industry. This is because the technology can be used to create experiences that are impossible to replicate in the real world. For example, think about applications for medical students who want to practice their surgery skills on a virtual reality version of a patient. VR application development can also create unique experiences or simulate dangerous or arduous experiences. For example, soldiers can train in a virtual reality version of the battlefield before deploying.

Virtual Reality is the future of technology, and it’s already here. It has been under development for quite some time now, but this started to change last year as it began to be used in many different industries. It has even become a part of the gaming community, as VR headsets are now a big hit. The most prominent companies in the world have started to invest in technology.

The most prominent players in the market like Sony, Facebook, Samsung, Google, HTC, and Microsoft. These companies are racing to be the first to develop a virtual reality headset widely used by the public. The technology is expected to be widely used within the next decade.

Will the future of VR apps be bright, or will it be a bit disappointing? Only time will tell. But one thing is sure, virtual Reality is here to stay, and it will probably change how we interact with the world and how we consume media.

It is considering the future of Virtual Reality and how it will impact our lives as much as the internet did. Virtual Reality (VR) is more than just a new gaming fad. It’s a technology that will change how we interact with the world. And it’s not just for gamers. VR app development will be used for education, business, entertainment, and even the military. It will change the way we look at the entire world by essentially putting us in a new world. As technology advances and becomes more affordable, we can expect to see many changes to the world and a lot of new things to learn.