Realme GT 5G will land in global market on 4th March. However, before its launch, The upcoming Realme GT 5G smartphone has been spotted allegedly on Geekbench, The Benchmarking website. The Geekbench listing shares some important details about the specification of this upcoming smartphone.

According to Geekbench listings, The upcoming Realme GT 5G has been spotted with the model number of RMX2202. Additionally, The device comes with single-core score of 1138 and multi-core score of 3572. This listing also reveals the codename of Realme GT 5G, likely to be ‘lahaina’. This codename appears in the motherboard section. This codename relates to Qualcomm’s Snapdragon 888 Chipset.

To recall, Realme already has confirm hat the upcoming smartphone will ship with Qualcomm’s Snapdragon 888 chipset and LPDDR5 RAM. The company also confirms that the device will support 5G Connectivity.

Previously, The Vice President, Realme also confirms that the upcoming Realme GT 5G will feature Dolby Atmos along with stereo speakers. The upcoming Realme smartphone is likely to come with two designs, the one with glass back and other with leather finish design at the back. According to some leaks, The retail box of allegedly Realme GT 5G has been seen on Chinese micro-blogging website Weibo. 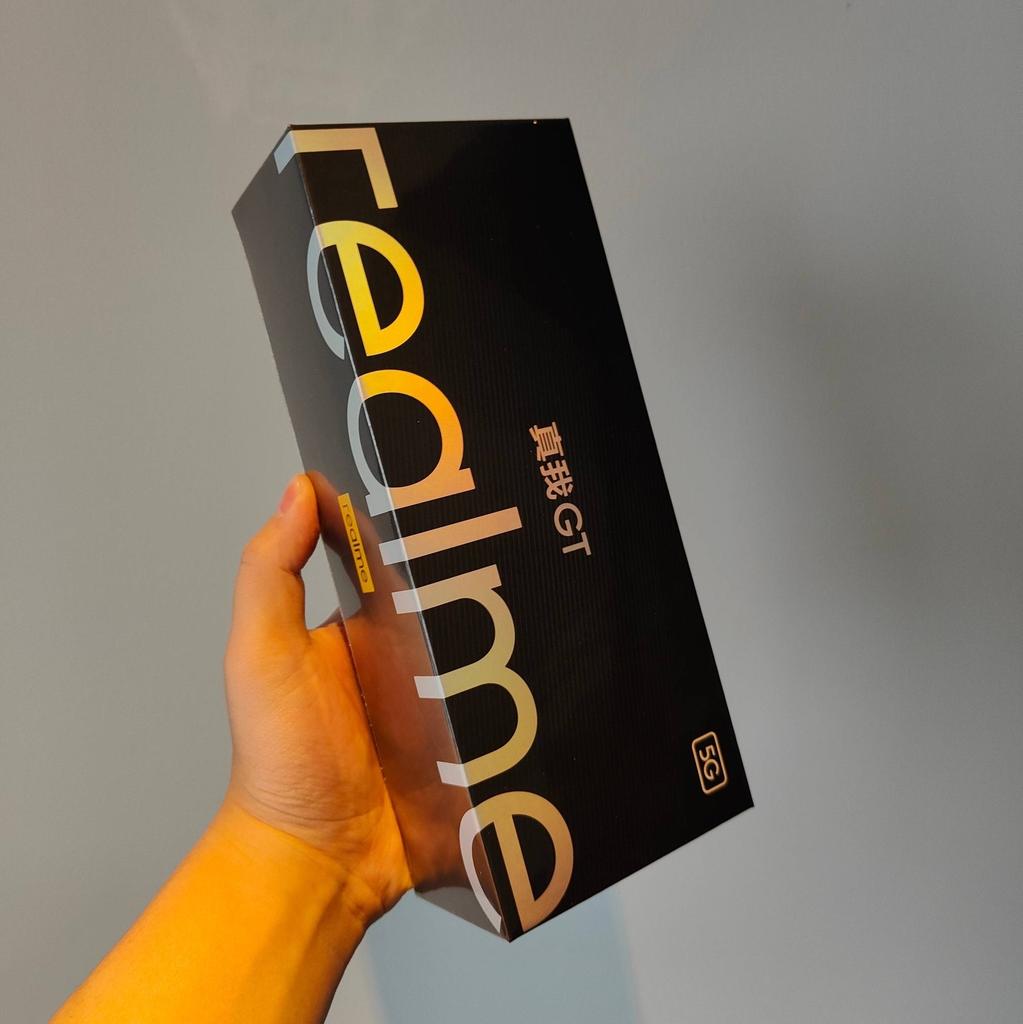 According to previous rumors, The upcoming Realme GT 5G is likely to feature a Samsung-made display. The display is expected to come with 120Hz refresh rate. According to leaked images, The handset will feature a punch-hole in the top left corner of the panel.

For cameras, Realme GT 5G is likely to come with 64-MP triple rear camera setup. Additionally, The built-in Qualcomm’s Snapdragon 888 chipset is likely to accompanied by 12GB RAM/ 256GB of internal storage. Also, The device packs in a 5000mAh battery along with a fast charging support of 125W. On software front, The Realme GT 5G will run on custom Realme UI 2.0 on top of Android 11 OS. The pricing for upcoming Realme smartphone is likely to starts at CNY 2999 which is approximately Rs 33800. Regarding its availability, The Vice President, Realme has already confirmed that the smartphone will make its global debut this week in China. According to leaks, The new smartphone has been already being certified by BIS (Bureau of Indian Standards). Leaks suggest that the Realme GT 5G is likely to land in Indian market in the month of April or May.