Javascript was introduced back in 1995, and since then, it has changed the way we use the internet. With Javascript, we’ve been able to develop fully functional websites, WebApps, and much more.

It is one of the most used programming languages when developing a website that works on the client side. If the data processes happen at the end of the website user, Javascript is probably involved in the operations. 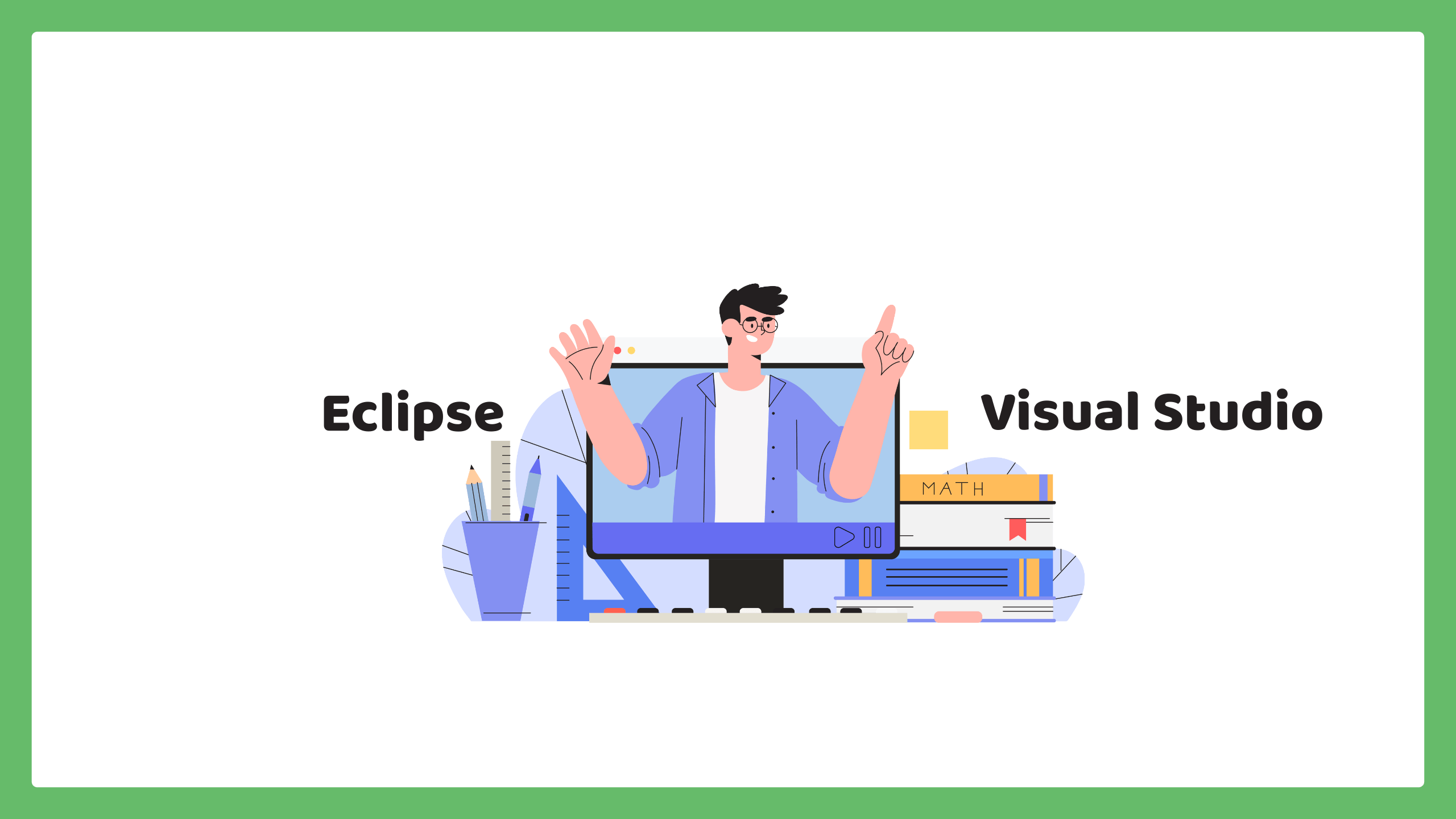 But despite being one of the most popular programming languages, it’s made quite complicated to understand and execute. To solve this problem up to an extent, we use an IDE, or Integrated Development Environment, explicitly made for Javascript.

If you’re not familiar with an IDE, let’s tell you about it.

What is a Javascript IDE, and How Does It Help in The Development Process?

An IDE is a compilation of tools that can make mundane programming tasks much easier to perform. There are mainly four components of an IDE; a code editor, debugger, compiler, automation, and other tools.

Unlike the traditional way, where you write your code in a plain text editor and go for processes like compiling or debugging, later on, it gives you the power to do it all under one platform.

Moreover, it also helps make the code more readable by correctly formatting it, using colour codes, and auto-completing the syntax for efficiency.

Now, presumably, your next question will be, ‘Which one is the best Javascript IDE that we can go for?’

And quite frankly, we don’t have an answer for you. The reason is that the choice of perfect IDE is a personal preference. But what we can do is draw out a comparison between two of the most popular Javascript IDEs; Eclipse and Visual Studio.

Let’s head onto that now.

Eclipse vs Visual Studio in Javascript: Pros and Con

If you do a google search for ‘Best Javascript IDE,’ you’re bound to be bombarded with a thousand results. But instead of dragging you into that, we’re just going to tell you about the two best IDEs that have been the choice of developers for decades now.

And here’s a detailed comparison between Eclipse and Visual Studio in Javascript development.

Unlike Eclipse, which is an open-source application, Visual Studio is being backed by the team of Microsoft. Thus, it comes with its share of limitations that proprietary software has.

And if you’re a person of ethics, who uses open-source software over prosperity one, this point clears which one you should go for.

Both the Javascript IDE’s are capable of supporting multiple languages. If we’re talking about Microsoft’s Visual Studio, it supports C++, VB.NET, C#, and F#. On the other hand, Eclipse supports Java, C, C++, PHP, Perl, Python, Ruby, and more.

You can choose between the stack of code that’s more suitable for you. But talking in general terms, they both have a pretty great stack of supported codes, so choosing either will not make much difference in this area.

Microsoft is biassed when it comes to giving access to different platforms, and thus the visual studio is only limited to Windows-based operating systems.

But if you’re someone using a Mac OS or Linux distribution, it makes Eclipse the default choice. The reason is that it’s open-source, free to use, and is available for a variety of operating systems.

Since we’ve already mentioned that Visual Studio is a proprietary entity from Microsoft, it is bound to come at a price. On the other hand, Eclipse is free to use and will always be.

Now, there’s a catch, and if you’re getting a code editor, then there’s a single entity called Visual Studio Code that is free. The only catch is that it’s just a code editor and not an IDE.

So, if you’re a beginner and don’t have that many funds to go for a paid IDE, Eclipse is your best bet.

While Visual Studio is on a paid subscription, it lacks some basic features such as advanced layout features and windows assembly. It may look like a small detail, but those who use Eclipse know how big of a difference it makes.

These features help you customize the layout according to your workspace and preferences. So, with that said, in terms of ease of use, Eclipse leaps ahead of Visual Studio.

The IDE has extensive support for plugins, enabling them to add new features and third-party support. But Eclipse has a diverse set of plugins under its marketplace compared to Visual Studio. The reason is that it’s handled by the open-source community, which makes plugins for and as per their usage when faced with a problem.

They have plans for enterprises that come with extensive support and features, which the Eclipse cannot match as it’s not made for the enterprise but for almost everyone that wants to work on Javascript.

But there’s a catch: most developers have used Eclipse at least once in their projects due to its accessible nature.

The enterprise can go with the open sources options due to the familiarity; it gives an unfair advantage to Visual studio over Eclipse. It saves the cost and reduces the adaption time that comes tagged in when using a new environment.

We’ve gone over most of the points that may affect your judgment call when choosing an IDE. Now, the choice falls in your hands, as we’ve already discussed that choosing an IDE is a personal preference.

To help you with the choice, we can say go with Eclipse if you have budget issues, just started coding, love to customize your working environment, and are a fan of open sources. But on the other hand, if you’re someone who spends money on IDE or going for an enterprise solution for teams that work on Windows, Visual Studio should be the one. Also, Eclipse is more frequently updated in comparison to Visual Studio.