Google is planning to copy one of the essential iOS features yet again. According to reports, Android users are likely to get their version of “Find My.” This will help them to find their lost devices easily. Keep in Mind, “Find My” could relate to the new “Find My Device” network. The reference to the same is available in the Google Play Services.

The report suggests that the network could follow the working of Apple’s Find My Network. 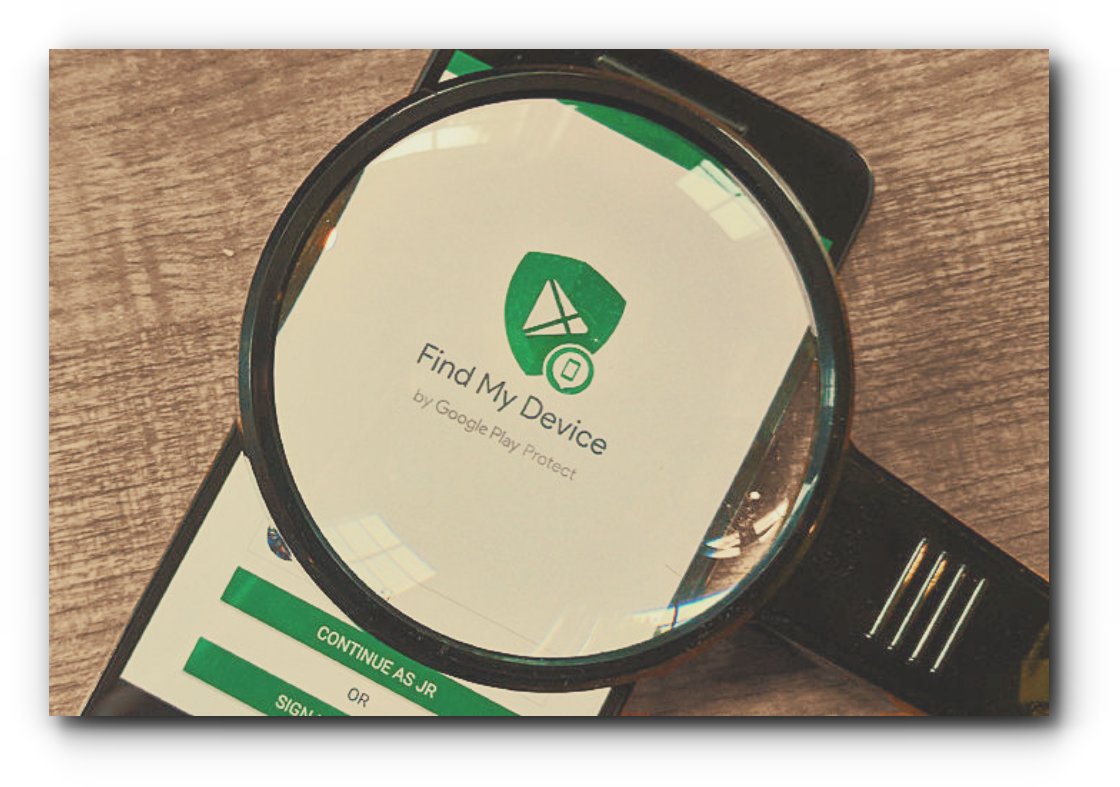 Find My Network for Android users:

Find My Device app on Android:

To recall, Google already provides a Find My Device app to all the existing Android users. Additionally, this Android app lets users find their lost devices. The significant difference here is that the current app can only see the device linked to the user’s Google account. The new upcoming system will allow people to find others’ devices too. The new system is most likely to work similarly to Apple’s Find My. As per speculations, the Android counterpart is expected to limit to smartphones and tablets. At the same time, Apple’s Find My works with a variety of devices.

Google Play Services comes with the majority of devices for Android users. Therefore, the new feature is likely to reach several users whenever Google plans to launch it. Currently, not much is known about Google’s Find My Device system. Additionally, if this report turns out to be accurate, Then Google might be copying yet another feature from the iOS platform. Previously also, Google introduced its version of AirDrop. This feature is called Nearby Share. This feature allows Android users to share files with another device easily.