It has been more than a quarter since WhatsApp has been part of significant controversy in India. The main reason behind this controversy is the company’s new privacy policy that came into effect on May 15. The Instant messaging app is sending pop-up notifications to the users to accept this new policy. To recall, in early January, WhatsApp officially announces its new privacy policy. The announcement mainly highlights the kind of data that WhatsApp will collect from its users. It also highlights the data that will be shared with the parent company Facebook.

In an official statement, the IT Ministry asked to change the privacy policy. The ministry asked the company to add manners to introduce these changes. This may include FAQ, data security, and user choice, mainly for Indian users. According to the Indian ministry, The introduction of a new privacy policy may harm the rights and interests of Indian citizens.

As per media reports, the department under the IT Minister of India said that they have a sovereign responsibility to protect the rights and interests of Indian citizens. Currently, the Indian Government is considering various options available under the law. However, it is unknown how actions can be taken against WhatsApp if they don’t withdraw the new policy.

On the other hand, WhatsApp said that they are in contact with the Indian Government. This is regarding the impact of the new policy update. Additionally, WhatsApp said that the new privacy policy would not impact any users’ privacy of personal messages. Also, no accounts are deleted since May 15, when the new policy came into effect. The company also confirms that no Indian will lose the functionality of WhatsApp. However, the company will follow up the users with the reminder about the new policy for the next several weeks.

The Government of India issues new notice towards WhatsApp for showing discriminatory treatment towards Indian WhatsApp users. As the new privacy policies are different if compared with European users. Undoubtedly, Indian users are highly dependent on WhatsApp to communicate in everyday life. The Government adds that it is problematic and highly irresponsible for WhatsApp as the instant messaging company imposes such unfair terms and conditions on Indian users. Whereas WhatsApp has always told about the platform to be end-to-end encrypted. The company says that it can never see or store any personal information or conversation.

The all-new privacy policy came into effect on May 15. WhatsApp already told that initially, it would not delete any account for not accepting the new policy. However, several features will be withdrawn. Earlier, the company explains what will happen if the user does not accept the privacy policy. Eventually, they will not be able to make the calls, and even they will be restricted from sending the messages. Therefore, it means that to access WhatsApp, one must have to accept the new privacy policy. 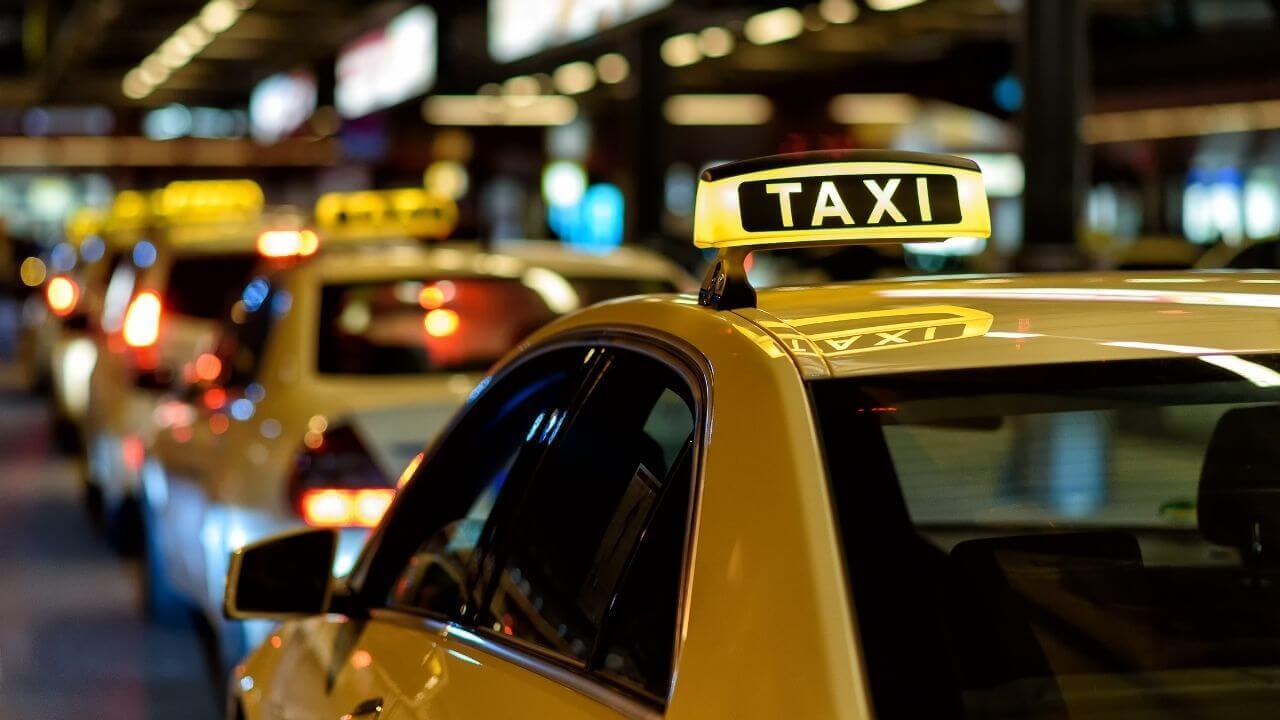 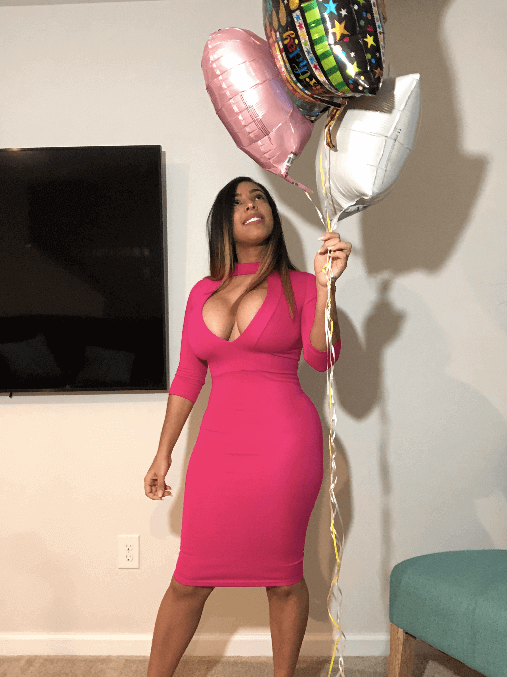