Officially, Apple released the 2021 MacBook Pro with two 14-inch and 16-inch screen variants. The release of the latest MacBook was done through a virtual event titled “Unleashed” on Monday (18/10/2021) night WIB.

On this 2021 MacBook, there is a uniqueness made by Apple that the laptop screen has a notch or bangs like the iPhone. Indeed, previous rumours about the MacBook with a bangs screen became a rumour that often came until finally realized at its launch. 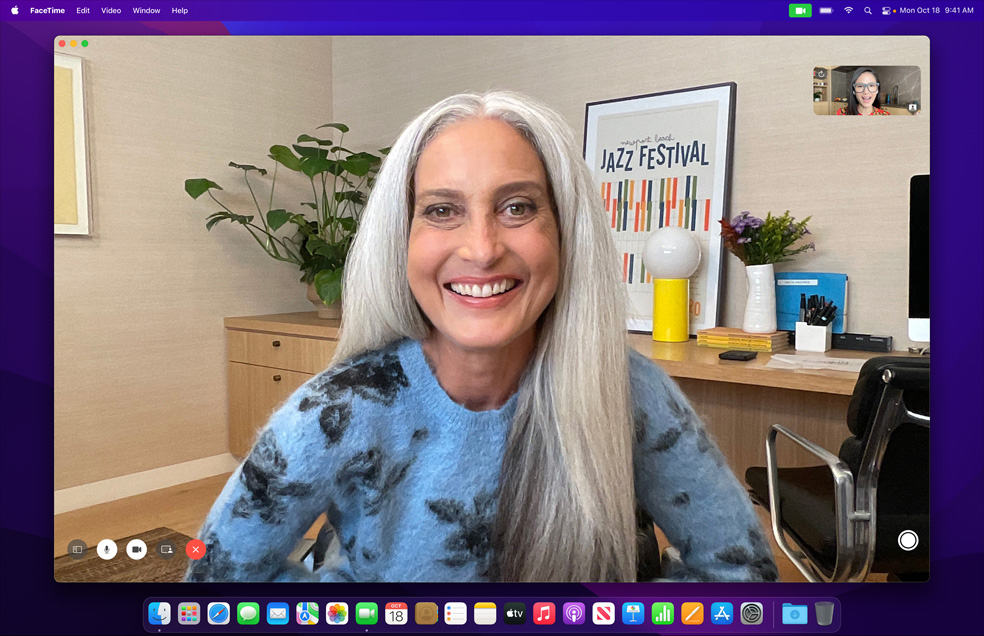 Pony owned by MacBook Pro 2021 there is a FaceTime camera with a Full HD resolution of 1080p. The image sensor is also larger coupled with the presence of an image processing chip (ISP) to process photo and video results.

Two screen variants of the 2021 MacBook Pro, more precisely with 14.2 inches and 16.2 inches. Both have thinner bezels with a width of only 3.5 mm.

While the specifications of the screen, Apple uses a mini-LED Liquid Retina XDR Display panel. The brightness level is up to 1,600 nits. Not only that, the screen itself already has a ProMotion Display feature with a refresh rate of 120Hz. 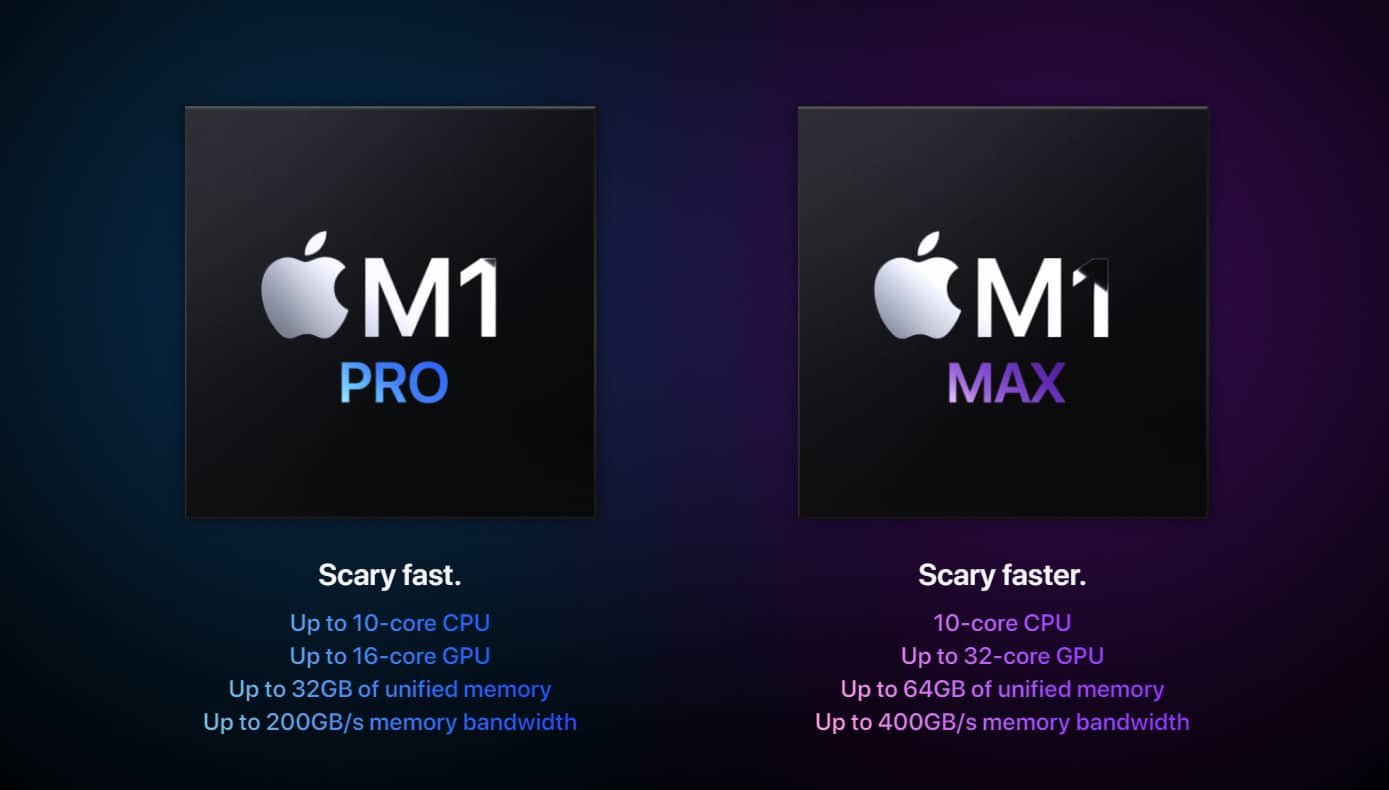 Both chipsets are claimed by Apple to be more power-efficient 70%. This power-saving percentage not only applies to the CPU, but the GPU is also so efficient.

This powerful chipset has support for external monitor users. The M1 Pro supports up to two monitors with 4K ProRes video support. While the M1 Max is capable of up to four monitors at once with the support of ProRes 8K.

Regarding power consumption, the battery of the 2021 MacBook Pro also has long battery life. The 14-inch variant is claimed to have an endurance of up to 17 hours to play video. While the 16-inch variant has a longer video playback time of up to 21 hours.

The battery power can be recharged with the MagSafe 3 connector replacing the previous one that uses USB-C. In addition to the port for the MagSafe connector, the MacBook Pro 2021 duo now has a more complete port than before.

Other supporting features for the 2021 MacBook Pro range from a microphone with Spatial Audio support and six dedicated speakers for the 16-inch variant.

Apple’s new laptop is available in two colour options, space grey and silver. It can also be ordered for the United States starting today. Then how much does it cost? The following is a list of prices in the U.S. territory with several configurations.