FAUG (Fearless and United Guards) is an online action game, coming from nCore Games’. Initially, The game was released on 26th January on the occasion of India’s Republic Day. Now, the FAU-G game is finally getting an important update for the Deathmatch Mode. This update is likely to make the game more interesting. With this update, the game will be bit more closer alternate to PUBG Mobile.

This Deathmatch Mode allow users to play in highly-aggressive environment within a restricted time. The Deathmatch Team is likely to be compromise of 5v5 players. Wherein, a total of 10 players will be allowed to combat against each other.

According to reports, the new update is likely to bring support for new maps also. At this moment, this multiplayer deathmatch mode is already present on the app. But, still this feature is inaccessible to the users. The other popular games that support multiplayer feature includes PUBG Mobile, Call Of Duty(COD).

The Bollywood actor Akshay Kumar has already made a tweet regarding this update around Deathmatch Mode. However, there is no news about the launch of this new update. Initially, the game released with only hand-to-hand combat feature. Immediately after the launch, the game faced a lot of criticism and backlash, as the game was unable to fulfill the users’ requirements. As per critics, the game was termed as “Simple Game“. This situation occurs because of lack of gaming content and game levels.

Especially after PUBG Mobile ban in India, the game lovers took over the Google Play Store listing and bombarded the game page with negative reviews and bad ratings. However, the developers are now defending this action buy sharing the news regarding the latest update.

To recall, FAU-G was launch as a best alternative to PUBG Mobile in India. During its initial release days, the game registers over five million downloads on Google Play Store with a rating of 4.5 stars. Now, the game rating has fallen to 3.2 stars at present. The main reason behind this rating drop is considerably the lack of content and minimal features. The game features a single player mode along with basic two button mechanics. This criticism pushed the developers to add new content and features to the game.

However, still there is much more scope of improvement, which is required to be added. The game developers should optimize the game make it look more realistic. While, the addition of more weapons will enhance the capabilities of the player. 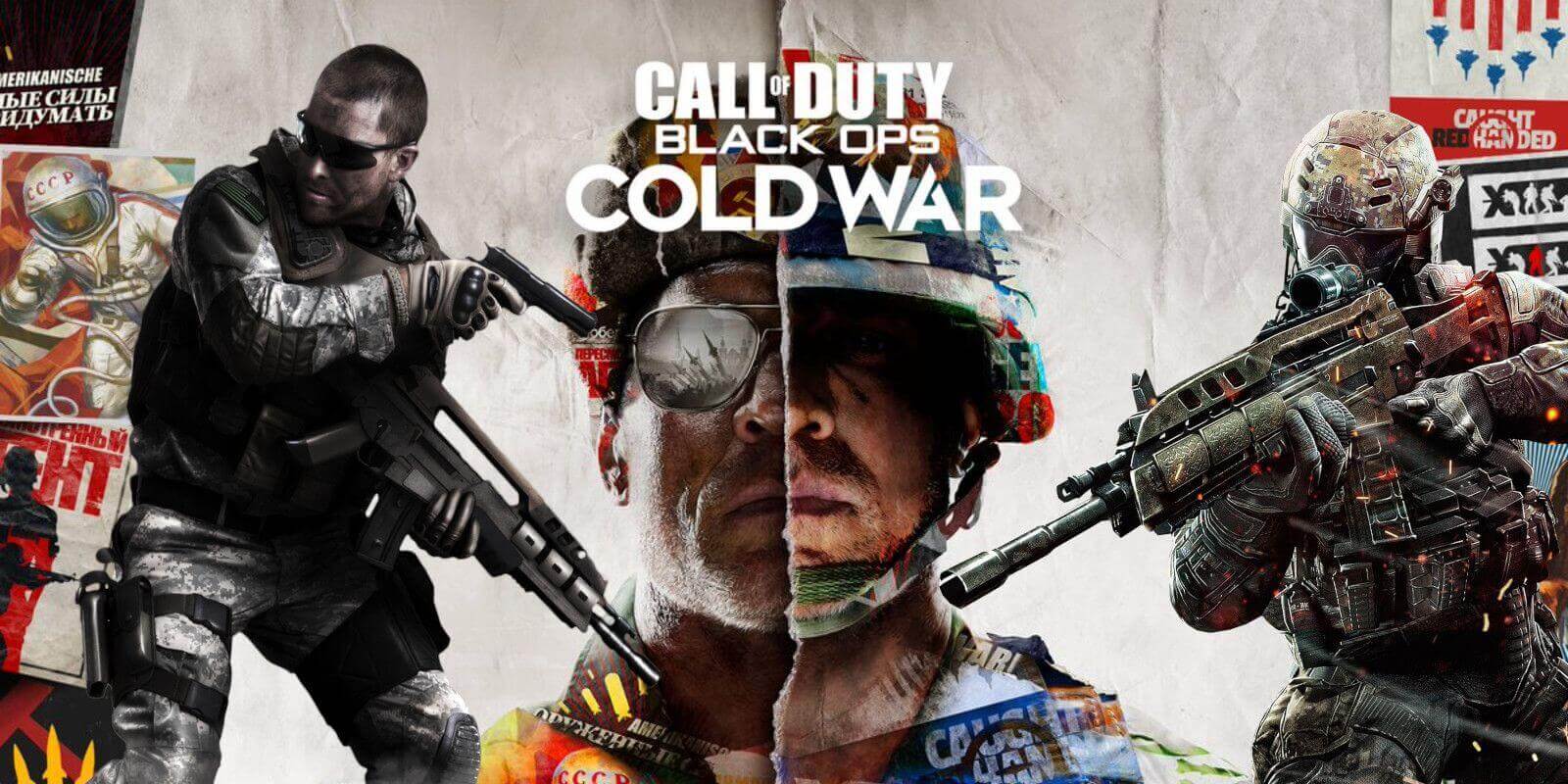 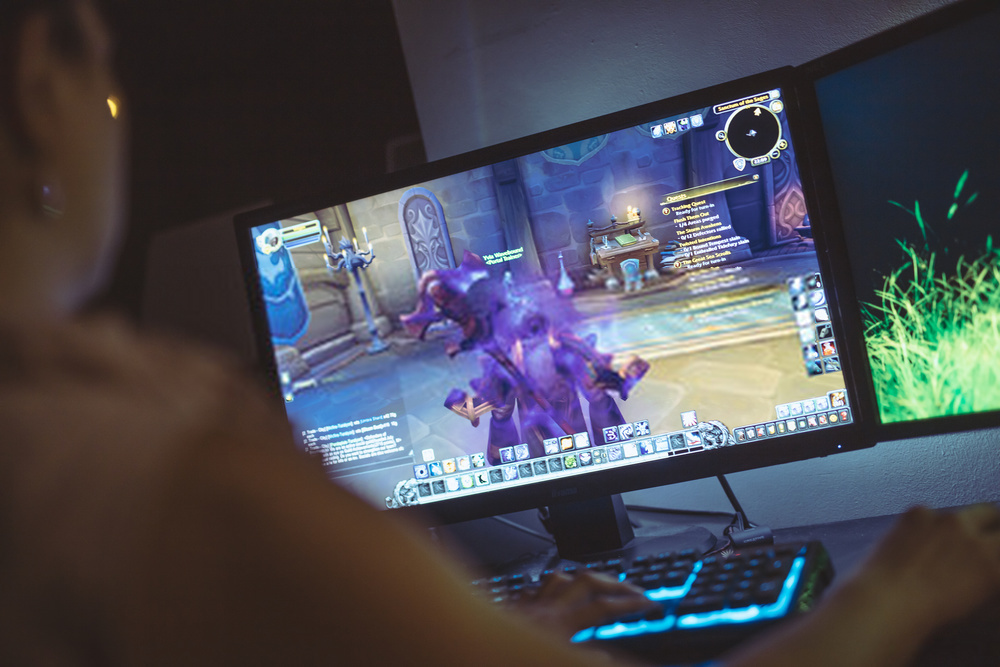