It has been long time since we had a news around new Operating System coming from the house of Microsoft. But this time, the internet is flooding with the news of “The New Windows” Operating System. Apparently, Microsoft is currently working hard on a newer version of Windows. However, The alleged name for this new Windows is still unknown. The company is likely to make announcement regarding this new operating system pretty soon.

According to reports, The major update in regards to this new operating system is likely to be announced by the end of March 2021. It is assume that this “New Windows” is likely to be name as “Windows 10X“.

Earlier, it was assume that this Windows 10X will come only for dual-screen devices and displays. However, the company has now made changes in their plans. As per company’s plans, it is likely to be made available for single-screen device first. These includes Laptops, desktops, tablets etc.

He also confirms that “The New Windows” is just a gimmick name for the new “Windows 10X“, which is likely to launch earlier for the dual-screen devices. Other than this, nothing else was reveal regarding the new upcoming operating system.

Some previous leaks confirms that Windows 10X is likely to feature a new Action Centre and a new Start Menu. The Start Menu will be refresh with list of apps and recently accessed documents, instead of small tiles. The new operating system is likely to feature some new gestures. These gestures will simplify the multitasking operations. Using new gestures, Two apps can connect side-by-side by using three finger swipe.

The new operating system is likely to come pre-installed with PCs which are specifically design for it. The low-cost PCs will be design for educational and corporate users as their target audience. All this info is insufficient, a lot more is require to learn more, thus we suggest you to calm and keep a watch on this post. 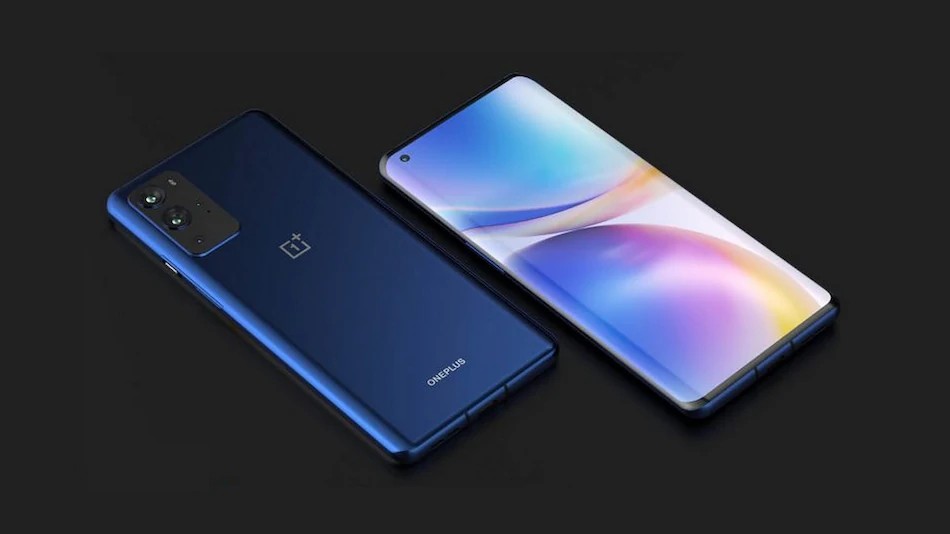